Subscribe to our email and get exclusive notifications on our rebates, discounts and offers. 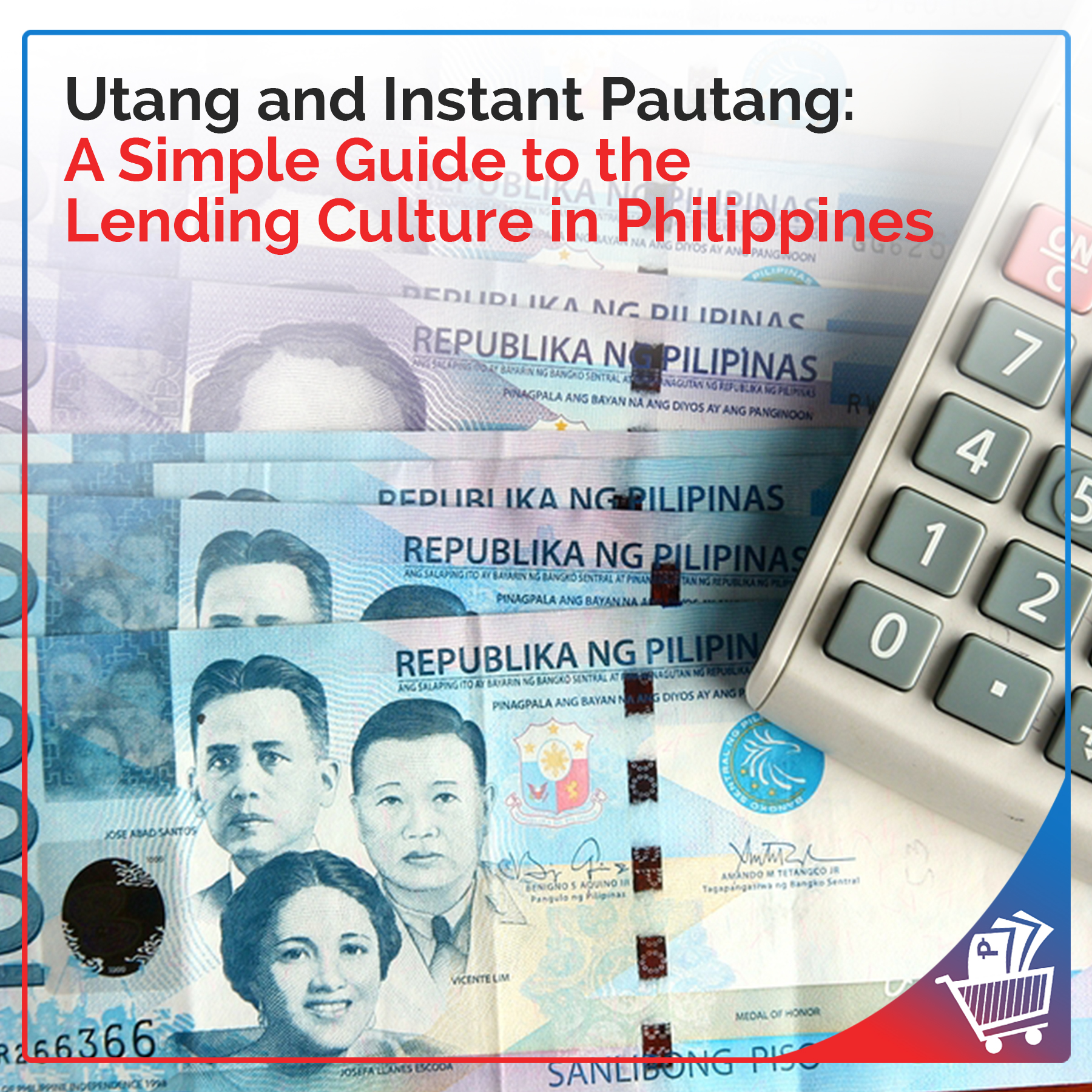 Nasubukan mo na bang umutang?
Most Filipinos have experienced borrowing money from family members, a friend, a moneylender, a “Bombay,” or a bank.
Even business owners borrow money, let alone those who work at a minimum wage each day.  “Utang” has been a part of Filipino culture, prominent enough to have caught the attention of Pres. Rodrigo Duterte.

During the 2016 elections, then presidency candidate Mayor Duterte clearly stated his plans to irradiate the ‘5-6’ lending scheme in the country. The ‘5-6’ lending system is known to be the famous business of Indians, locally known as “Bombays,” here in the Philippines.
The Bombays are usually depicted to be wearing turbans, riding motorbikes, sometimes walking with a long umbrella, and offering loans with daily repayments. It does not matter if the repayments are as small as 20 pesos a day, they will diligently come at the borrower’s doorsteps every day. Sometimes they will even offer furniture, small appliances, and other household items and the payments will be just the same every day.

The 5-6 lending system was brought by Indian nationals in the 70’s and it has spread like a wildfire. They didn’t need any advertisements. The Indians’ lending business was popularized by gossips in the neighborhood. Since borrowing money is part of the Filipino’s culture, this lending system was greatly accepted despite the staggering interest rate of 20%.
If you borrow P500, you have to pay with the additional 20% interest: 500 x .20 = 100. You have to pay Php600  divided into daily installments.

Why did 5-6 become so popular? Since the repayment is on a daily basis, the cash to be paid seems smaller than it really is.

It is easier to part with a 20 peso bill each day rather than Php600 in a onetime payment. Also, there is no need to hassle yourself with any required documents unlike in banks.
Aside from the 5- 6, there are other types moneylending in the Philippines.

This is usually a verbal agreement between the lender and the borrower.
Neighbors usually practice this system as many Filipinos seem to have the habit of trying their luck first with their neighbors when it comes to utang.
There is no standard interest rate, they just talk about the fixed amount of money to top up when it comes to repayment. If you are lucky enough, you might have a kind neighbor who won’t ask for any interest at all.

The interest rate increases after a certain period of time. With this system, the borrowers are forced to pay as soon as possible or they will have to pay more.
While this secures the lenders that they will get some profit from the basic principal loan, it is too risky for the borrower. The interest rate may start in as small as 3%.
If you fail to pay within a month, the interest rate will increase to 4% the next month.

Many Filipinos prefer this system. The borrower will pay monthly installments and the amount of interest will seem to decrease as it will be based on the current outstanding balance of the capital.

How to compute diminishing balance on loan?

The lender will keep on collecting the interest as long as the lender had not paid the debt in full a payment, not by installment. This is the lending system used by pawnshops in the Philippines.

Pool funding is also as popular as 5-6. This is commonly done within a neighborhood or close circle of friends or workmates.

A group of people will collect a certain amount from each other then they will do a ‘casting lots’ or “bunutan” to know which one will be the first to use the pooled fund.

Then on the next day or week, they will once again create a pooled fund with the same amount and the next person (as decided by the casting lots at the beginning of the system) will take home the money.  The system will go on until the last person will be able to have his or her chance to take home the same a month of the collected pooled fund.

Online lenders are private lenders willing to give short-term loans at the shortest process borrowers can ever experience. Lenders such as Cash Mart can even disburse cash within the day of application.

The Truth Lending Act mandates all lenders including banks, and private lenders, to be transparent with their terms and disclose all costs in the agreement contract. All costs and amounts must be itemized to prevent lack of awareness in part of the borrowers.
Kung kailangan mo ng instant pautang pero ayaw mo ma-experience ang hassle ng mahabang pila o pumunta pa sa lending companies’ offices or bangko para mag-submit ng application, you can try Cash Mart’s fast cash loan.
Start filling in our online application form.
Expect the process to be smooth and short. For more inquiries, call Cash Mart now at (02) 829-0000.


How to Get the Best Online Loans in Mandaluyong City


How to Get The Best Online Loans in San Juan City


How to Get the Best Loans in Navotas City


How to Get Quick Cash Loans in Manila


How to Get the Best Loans in Taguig City


Best Loans in Pateros: Financial Management in the Municipality of Pateros


How to Get the Best Loans in Pasay City


How to Get Personal Loans in Paranaque City


How to Get Online Cash Loans in Muntinlupa City


How to Get the Best Loans in Makati City


Our loan products are just right at your fingertips

Didn't Find What You Are Looking For?

LEAVE MESSAGE
Cash Mart Philippines is rated 4.5 out of 5 stars based on 101 customer reviews on Google

Manage Cookie Consent
To provide the best experiences, we use technologies like cookies to store and/or access device information. Consenting to these technologies will allow us to process data such as browsing behavior or unique IDs on this site. Not consenting or withdrawing consent, may adversely affect certain features and functions.
Manage options Manage services Manage vendors Read more about these purposes
View preferences
{title} {title} {title}