It’s that time of the year again!
Most of us are excited about Christmas celebrations, getaway vacations, and (of course) the 13th month pay! And why not? This means we are getting extra cash for Noche Buena, gifts to mga inaanak and a chance to make that planned vacation into reality.

Yes, 13th Month Pay is the cash you get from your boss at the end of each year. But is it really a bonus you get out of your boss’ kind heart? The truth is, it is mandated under Presidential Decree No. 851 of the Philippine Labor Code.

The 13th Month Pay is the one-twelfth (1/12) of the basic salary the employee received in a certain year. This includes those who are in probationary and prorated.

The question is, are you getting the right amount? Learn how to compute your 13th month pay!

How to Compute 13th Month Pay

Here is how to calculate the 13th month pay for those who are able to complete the year in their company from January to December.

How to Compute 13th Month Pay with Maternity Leave

How to Compute 13th Month Pay for Resigned Employee

How to Compute 13th Month Pay for Contractual Employees

Contractual workers must assert their rights to 13th month pay. After all, it is mandated by law that every employed worker hired for at least a month during the calendar year must receive it.

How to Compute 13th Month Pay with Salary Increase

Got a salary increase this year? Congratulations! This is how to compute your 13th month pay.

Though as simple as it may seem, computing the 13th month pay could get confusing with unpaid leaves, the hiring date and length of employment. You can use a 13th month pay calculator to give you an idea of how much you can get before the year ends. However, these calculators are not guaranteed to be specific. It only serves as a guide.

How to Use Your 13th Month Pay Wisely 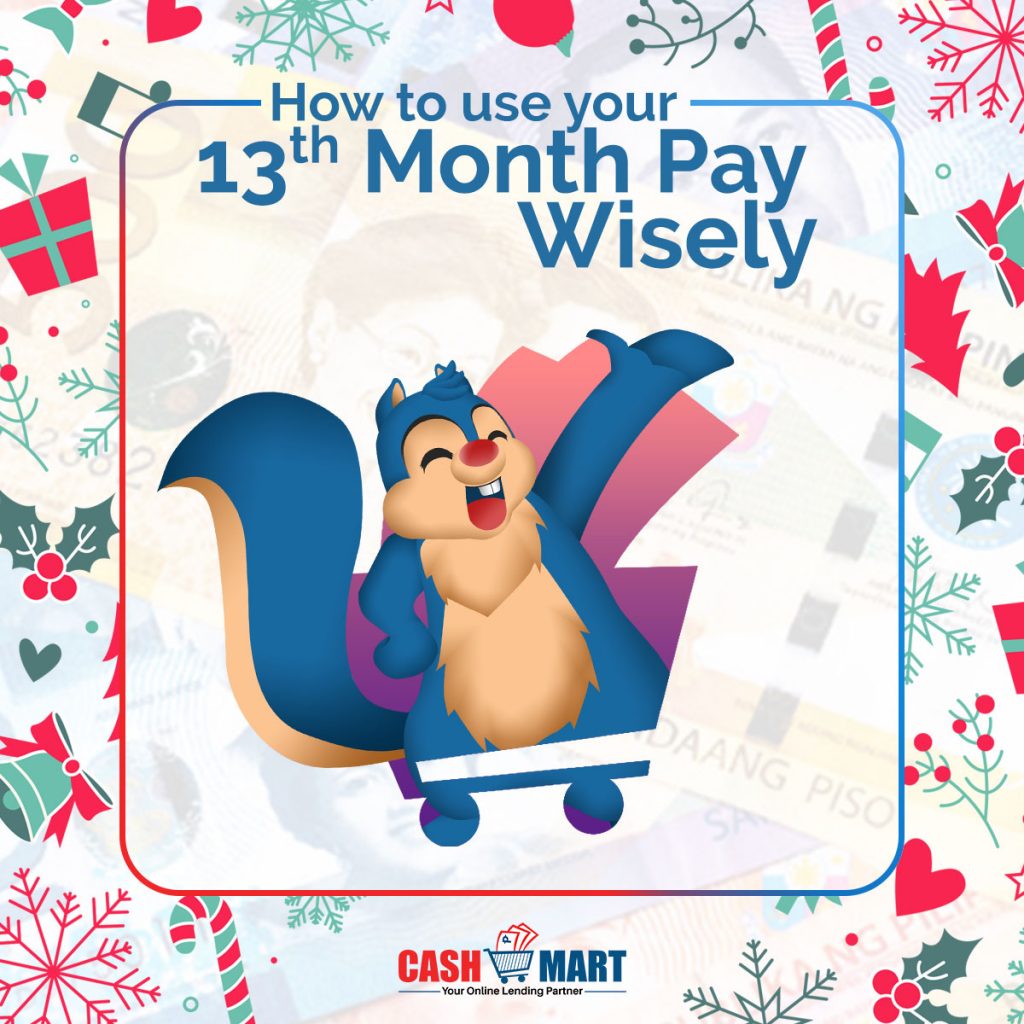 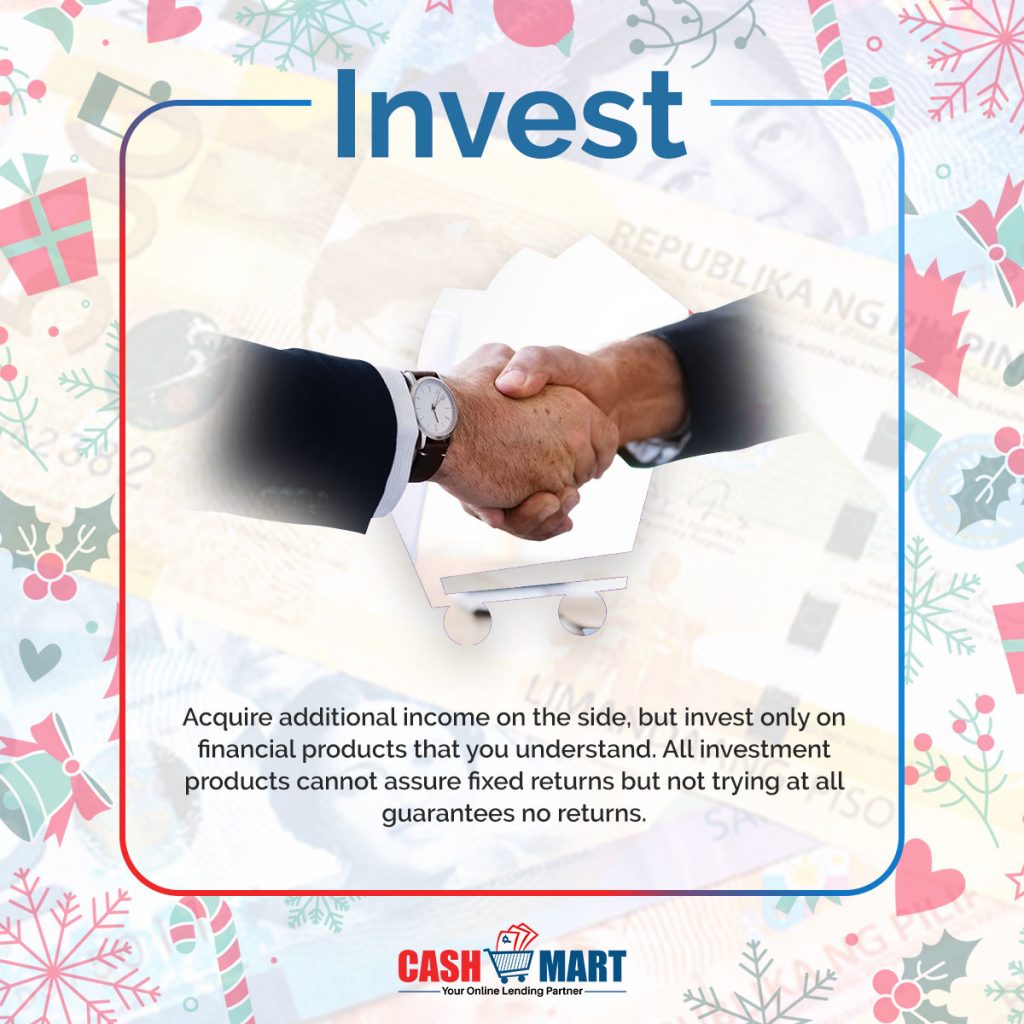 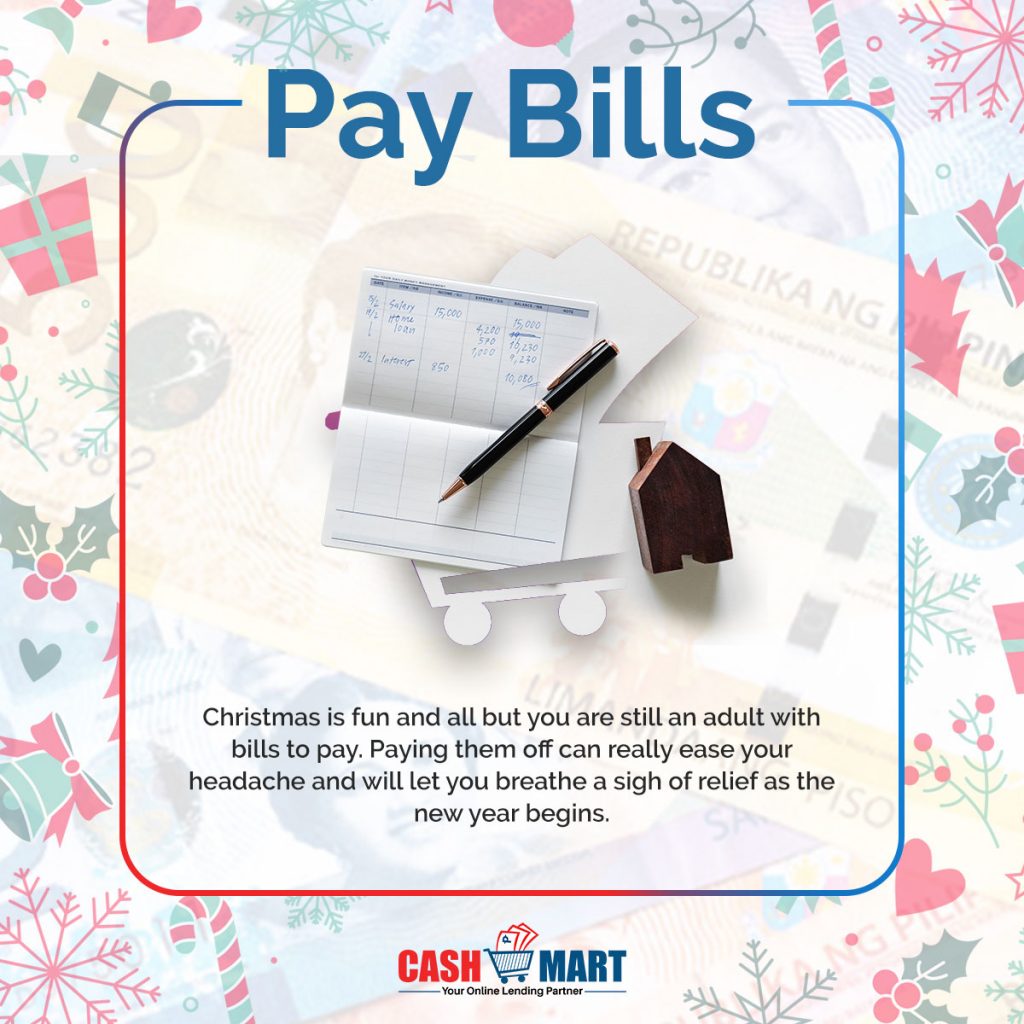 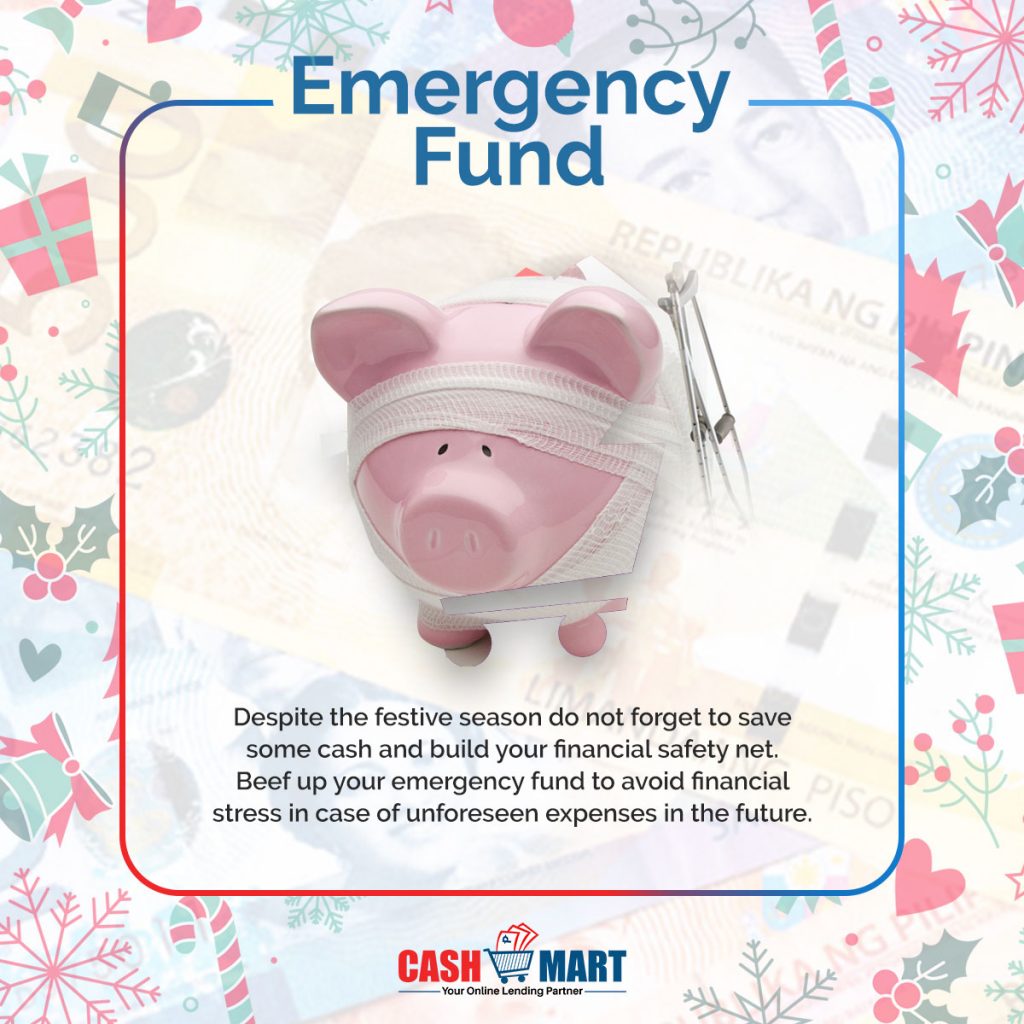 #4 Buy Gifts for your Ina-anak or Loved Ones 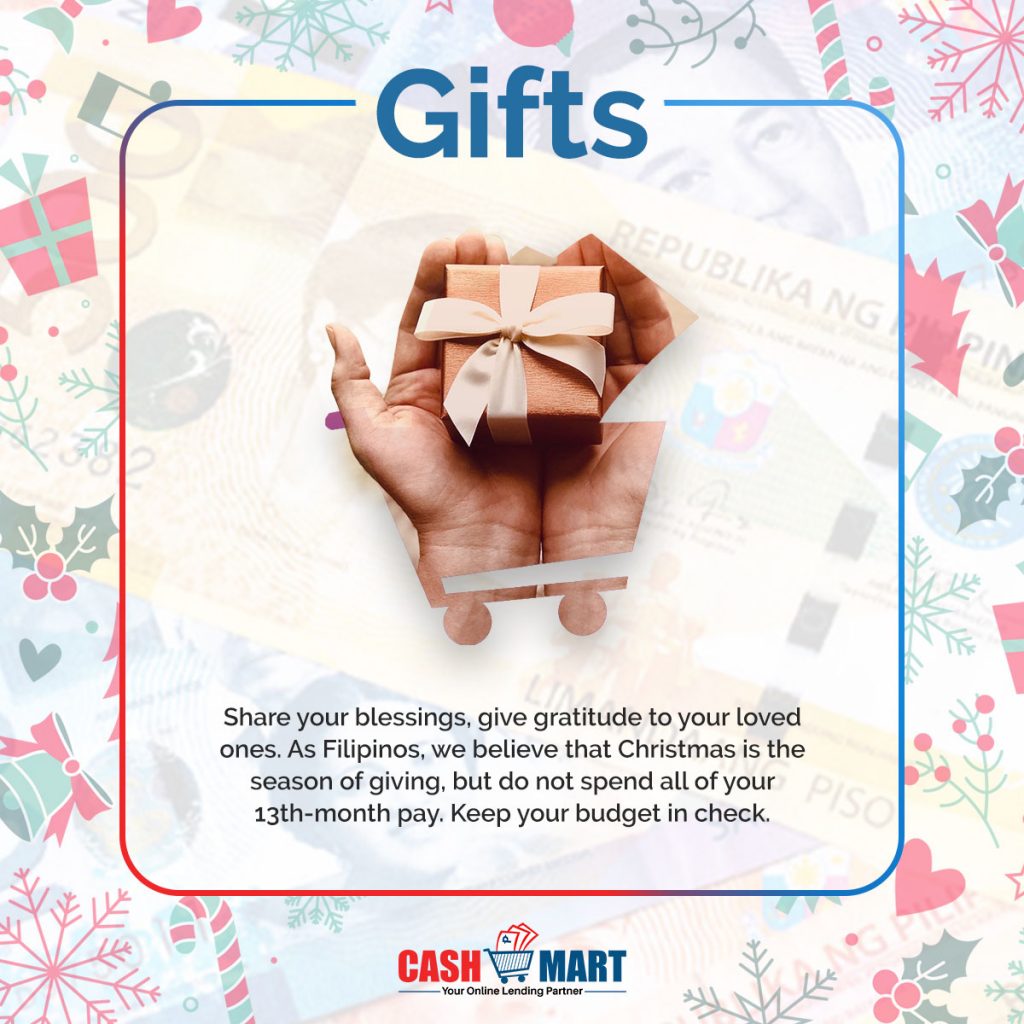 Be a smart spender! Don’t let your 13th month pay slip so easily.

Related: 10 Super Awesome Tips for a Well-Spent Christmas
Breathe deeply. Calm your excitement and list your needs versus your wants. Pay your bills, save up, start a business, and consider investing. Make this year’s Christmas holiday count for the next coming years!

Our loan products are just right at your fingertips

CAR LOAN
Manage Cookie Consent
To provide the best experiences, we use technologies like cookies to store and/or access device information. Consenting to these technologies will allow us to process data such as browsing behavior or unique IDs on this site. Not consenting or withdrawing consent, may adversely affect certain features and functions.
Manage options Manage services Manage vendors Read more about these purposes
View preferences
{title} {title} {title}